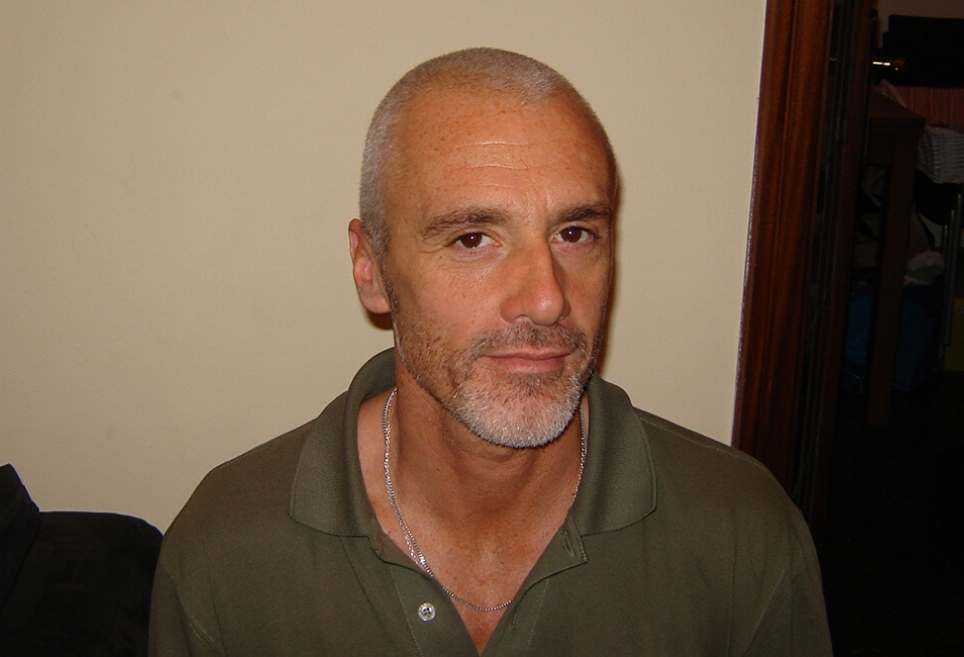 The musician Vicens Soler studied percussion, drums, piano, music theory and harmony in Spain and Cuba. He is one of the accompanying musicians of choice for leading figures on the current scene. His collaboration with the singer Lucrecia, who he played with from 1993 to 2007, particularly stands out. He has performed at festivals all over Spain, as well as in France, Italy, Switzerland, Cuba, Germany and Greece, among other countries.

In 1994 he received the Best Percussionist award from the Association of Jazz Musicians of Catalonia. In 2013 he won Enderrock magazine’s the Best Jazz Album award for the album Pavana Club (Fresh Sound World Jazz, 2013), which he recorded with The Jamboree Big Latin Band.

As a teacher, he has given classes at the Conservatori Superior de Música del Liceu, the Tri-tò music school, El Estudio, Alois Haba and the Juan Pedro Carrero School of Musicians. He has also given various seminars.