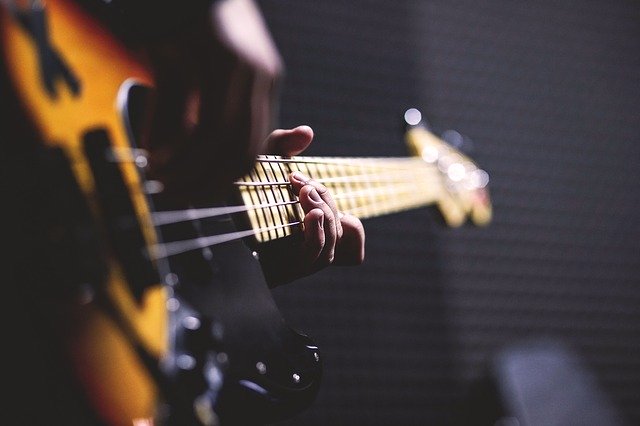 Starting off self-taught, he later studied at the Escola de Música Moderna de Badalona, where he was taught by Lluís Olària and Isabel Angulo.

In the educational field, he has worked at the CEME School of Music in Sabadell, the Centre de Creació Musical Molinet and the Alegre de Dalt School of Music. He currently works at the Escola Musical 91 in Cornellà, the Casal de Joves in Badia del Vallès and the Taller de Músics in Barcelona.