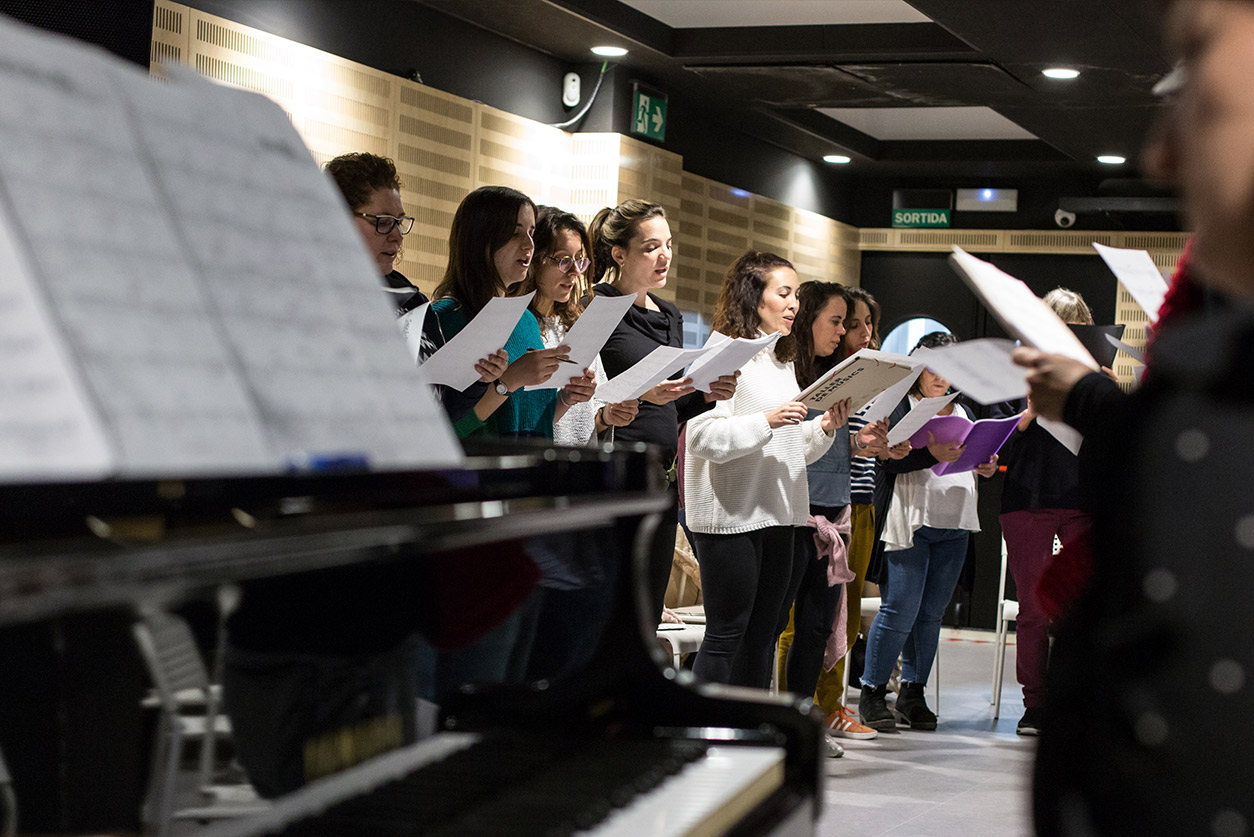 If you like singing, the choir is your place to be! Under the direction of the composer and pianist Enric Colomer, we will prepare and enjoy a different choir with a repertoire of modern music and jazz personalised based on the participants. It is a formation open to everyone. You will be able to enjoy a participatory choir without the need to have knowledge of vocal technique, and we will not stay in the rehearsal room! We will make musical interventions with an open heart. 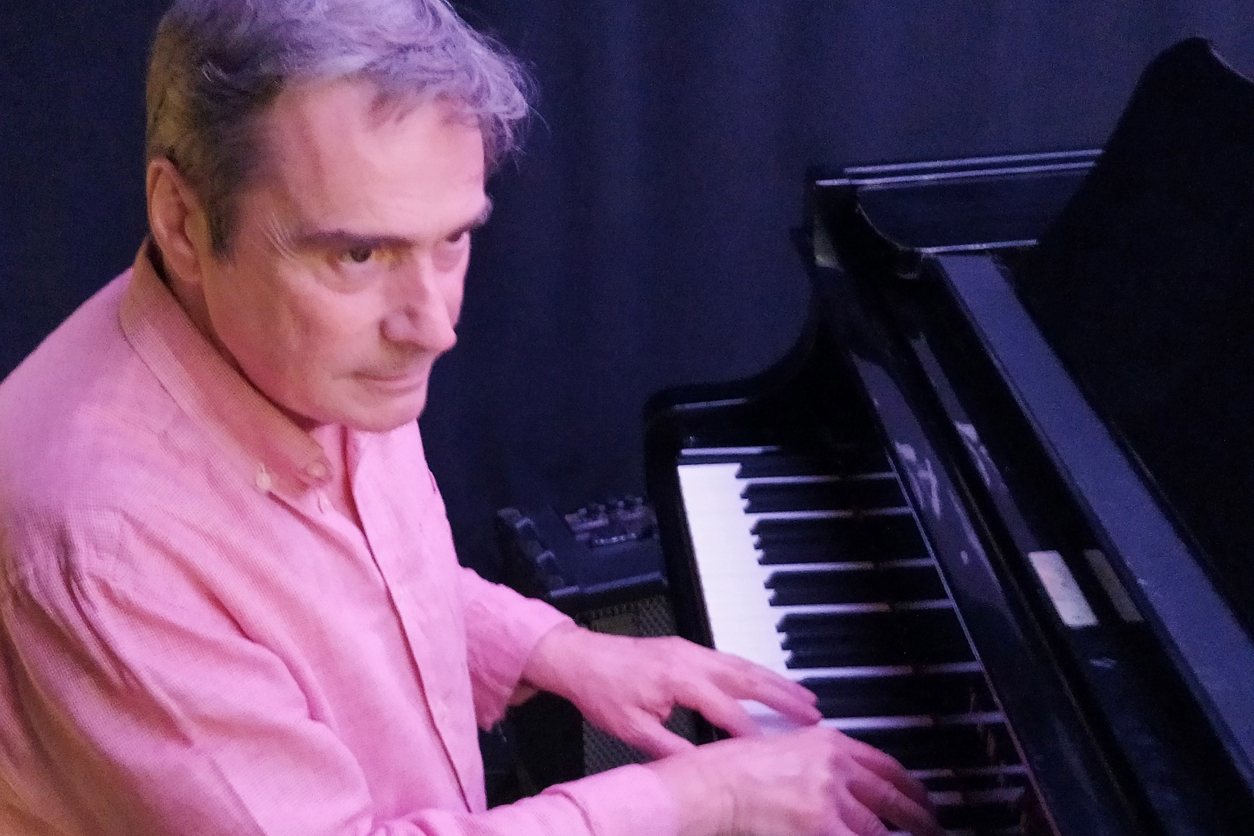 Enric Colomer is a composer, arranger, pianist and music producer with a degree in Modern Music and Jazz.

In his work as a teacher, the musical productions for Vicens Vives and Edebé stand out.