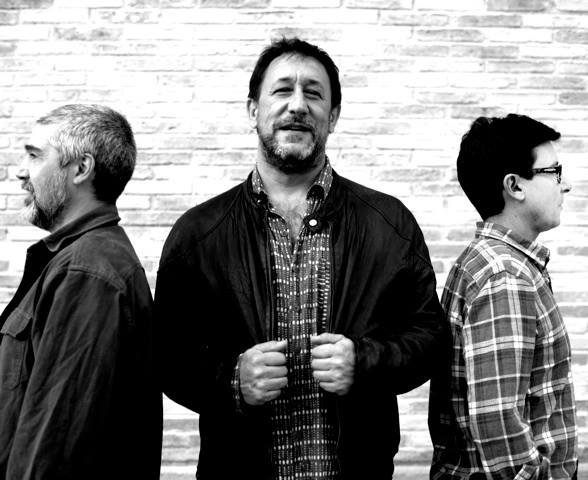 The tenor saxophonist Gorka Benítez is the best storyteller on the national jazz scene and one of the strongest and most individual voices internationally. Tenacious, restless and fearless, he presents this live show Lo mejor de Gorka Benítez, a selection of the most representative songs from the trio in which he is joined by the guitarist Dani Pérez and the drummer David Xirgu. After many years of sharing total freedom when they play, they have chosen a repertoire which defines the “the sound of a trio”, whilst never allowing themselves to be influenced by sentimentalism from so much music and so many moments shared together.

The first instruments he played was from Basque folklore. He began his academic musical training at the Bilbao Conservatory, which he later completed at the Taller de Músics in Barcelona and at the Badalona Professional Conservatory. Later, he studies in New York after obtaining a scholarship that allowed him to study there for three years with teachers of the stature of Dave Kikoski, Billy Hart, Jim Hall, Barry Harris, and Cecil Bridgewater among others. He returned from New York with a degree in Jazz Studies Program from the Harbor Performing Arts Center, having also studied at the Mannes School of Music.

Today, Gorka Benítez has more than 70 albums recorded (10 as leader), has performed in the most important festivals and clubs in Spain and Europe, and collaborated with artists such as Randy Brecker, Omara Portuando, Paco Ibáñez, Chicuelo, Gerardo Núñez, Martirio, and Emilio Solla, among many others. For all these reasons, he is considered one of the best and most sought-after tenor saxophones on the national jazz scene. His honesty, expressive capacity, and high creativity have captivated public and specialised critics. In addition, he has been awarded for the best saxophonist, best album and best group by the AMJM on several occasions. 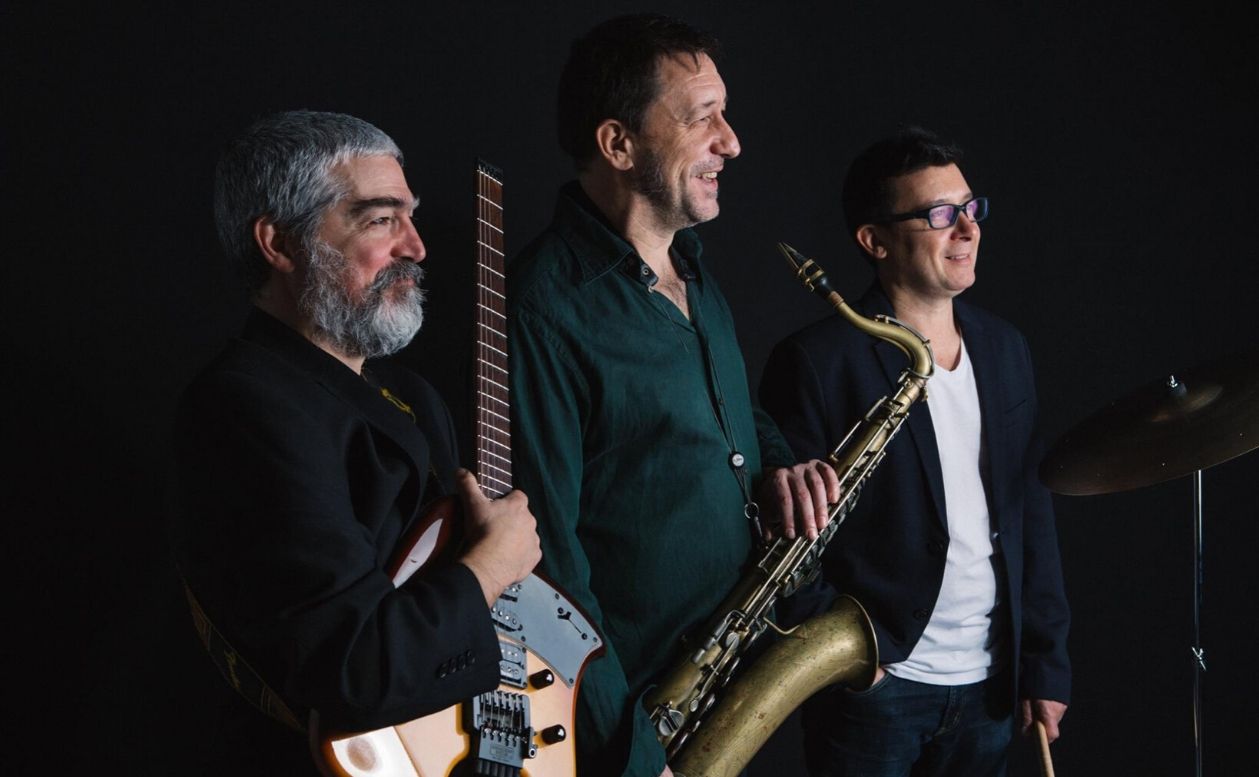 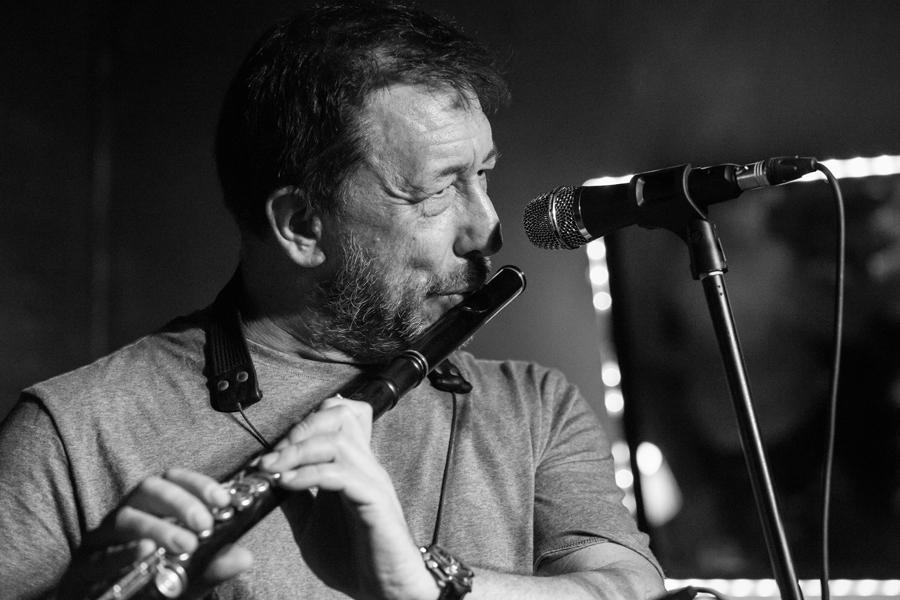