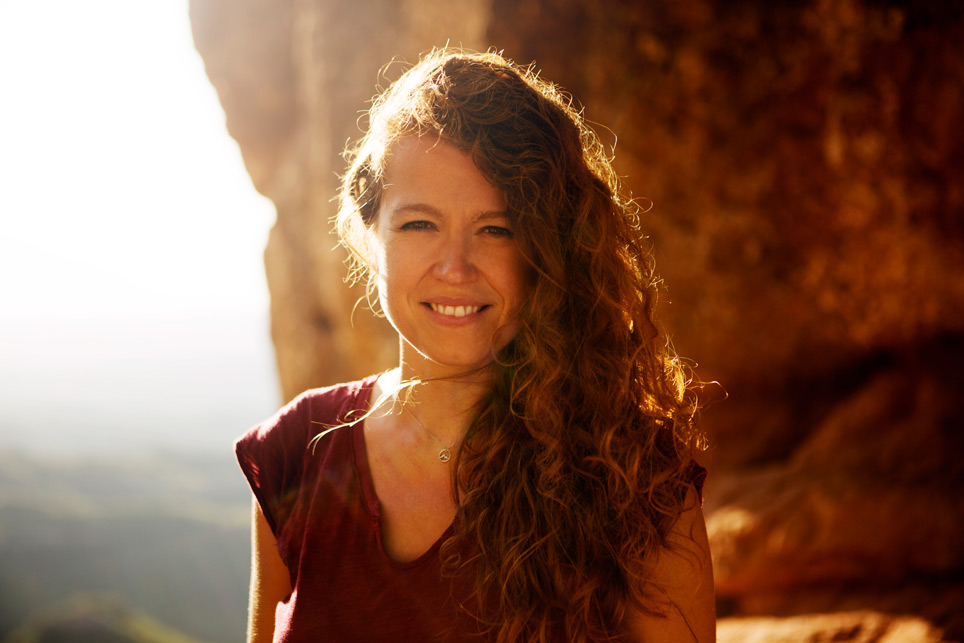 Gemma Abrié is a singer, and as a soloist and backing vocalist she has collaborated with renowned jazz, gospel, Jamaican music, and soul musicians, although in recent years she has moved towards Mediterranean sounds. She has recorded a total of five albums under her own name and currently combines her personal project as composer, singer, and double bass player in Gemma Abrié Elements, with the show SoloBasSing, with Josep Traver as a regular guest, and the JazzCàntic project, with Manel Camp.

Since 2001 she has performed concerts in numerous venues in Catalonia, Spain, France, Germany, and Holland. She has collaborated, both as a soloist and as a backing vocalist, with renowned musicians from jazz to gospel, and Jamaican music to soul, although in recent years she has moved towards a Mediterranean sound.

Throughout her career, she has recorded five albums in her name, which include: Amalgama (Temps Record, 2016), with original repertoire produced by Munir Hossn; Double BasSing (Audiovisuals de Sarrià, 2014) with Miguel Ángel Cordero, and Els fruits saborosos (Temps Record, 2014), as well as the work of Josep Carner, with the Vicens Martín Dream Big Band. She has also participated in albums by Martí Serra, Valentí Moya, David Pastor, Clara Peya, and the Barcelona Jazz Orquestra.

Currently, she combines her personal project as a composer, singer, and double bass player in Gemma Abrié Elements, with the show SoloBasSing with Josep Traver as a regular guest, and the proposal JazzCàntic, with Manel Camp.