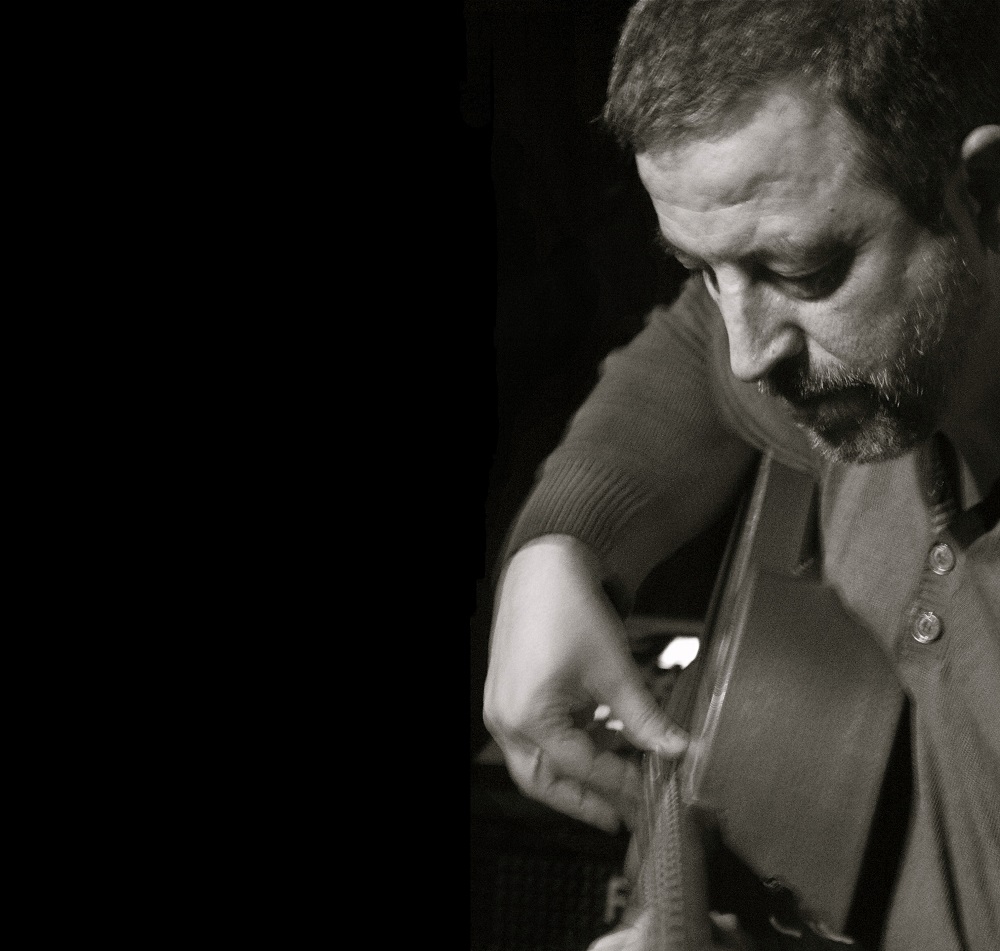 Musician, bass player and composer, Jordi Gaspar (1960, Barcelona) is currently teacher of Bass and Double Bass, at the Bachelor of Music at the Taller de Músics.

His academic history begins in the AULA and continues in the Taller de Músics from 86 to the Superior Degree in Jazz Double Bass. His instrument teachers wete Rafael Escoté (electric bass), Ze Eduardo and Ferran Sala (double bass). He completed his training by attending seminars of the Taller and others, most notably Quest (1987), Sabicas/Enrique Morente in Bagur (1990), Kurt Rosenwinkel/Brad Meldau/Larry Granadier (1993), Roy Haynes in Bilbao (1995) and Guillermo Klein (2006).

His eclectic character has marked his career in diverse music. In jazz, he shared the stage with musicians such as John Abercrombie, Bob Moses, Mulgrew Miller, Dave Liebman, Jordi Bonell, Iñaki Salvador, Dave Schnitter, Billy Hart, Perico Sambeat, Jorge Rossy, Jeff Ballard and Vince Mendoza, among others. Between 1987 and 1992 he formed the rhythm section of the Taller de Músics Big Band together with pianist Tete Montoliu and drummer David Xirgu. In flamenco, he participated in various projects with Martirio and Miguel Poveda (2004), Rosario La Tremendita (2009-12), Chicuelo (2007) and Montse Cortés (2013). In other music, he accompanied artists such as Joan Manuel Serrat, Rumba 3, María Del Mar Bonet, Lucho Gatica and Renato Carossone, among others. He is a regular in the Gospel scene and has been working with the Coral Carlit since 2005.

As a sideman, he recorded many albums. Some of the most outstanding are Dave Liebman and Lluis Vidal Trio with Fresh Sound; Inferències, by Sergi Sirvent Octopussy Band; Blow, with A.Jacob; Speak Tres, with M.Broedde, and the two works Tribute and Bittor, with Víctor de Diego Trio. In his discography as a leader, he published Akixí (2009), Gemini (2012), La Nit (2012) and Libro de Oraciones (2015); all of them with the particular colour of the acoustic bass guitar.