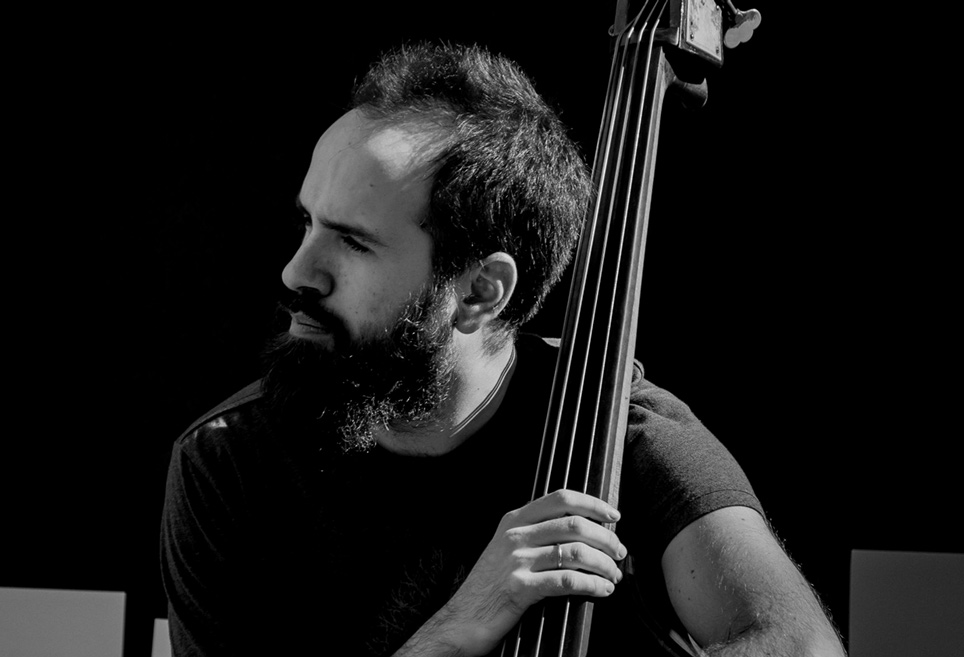 Manel Fortià is considered one of the most singular and original double bass players of the new generation. He has performed with musicians of the stature of Dave Liebman, Chris Cheek, Eliot Zigmund, Bill McHenry, Ari Hoenig, Chano Dominguez and Raynald Colom, among others. He has recently released the album Fang i Núvols (Microscopi, 2020) in duet with the singer Magalí Sare, which has received very good reviews from specialised critics.

After spending 3 years in New York, Manel Fortià returned to Barcelona filled with energy and ideas for new projects as a result of his wonderful experiences there. He has a new album, Despertar (2022) as a trio with the pianist Marco Mezquida from Mahón and the French drummer Raphael Pannier and he is also in the quintet Libérica with the saxophonist and singer Antonio Lizana from Cadiz, which mixes flamenco, traditional songs and free jazz in a unique way.

With his sense of melody, rhythmic precision, and creativity Manel Fortià has become one of the most singular and original double bass players of the new generation, and has this has led to him performing and/or recording with musicians of the stature of Dave Liebman, Chris Cheek, Eliot Zigmund, Bill McHenry, Ari Hoenig, Chano Dominguez, and Raynald Colom, among many others. He has also played in the most prestigious jazz festivals and clubs around the world with different projects of his own.

Throughout his career he has received several awards, including the “Jazzer 2020” by the Jazzing Festival of Barcelona and the “Terra i Cultura 2019”. He has recorded more than 50 albums as a leader and as a sideman, including My Old Flame in duet with Marco Mezquida and Estándares with Chano Domínguez & Antonio Lizana. 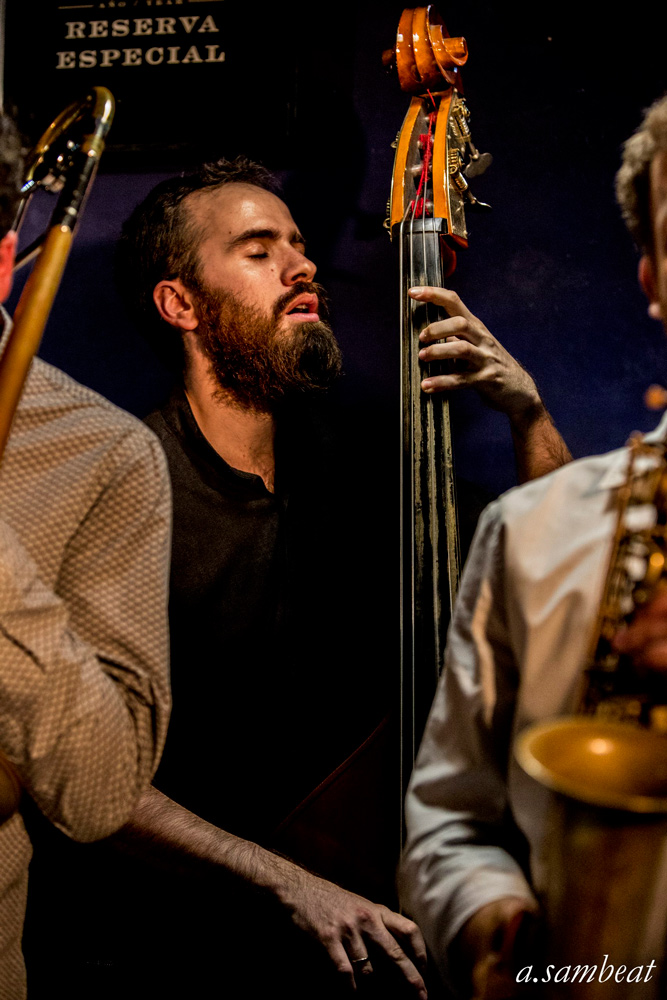