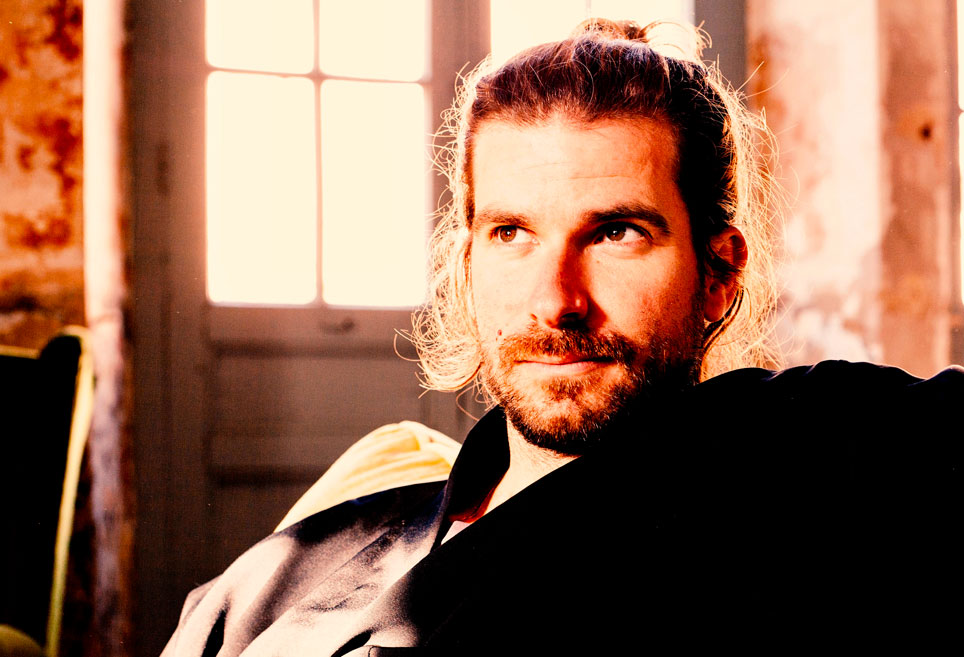 Marco Mezquida is one of the most brilliant and promising musicians on the Iberian music scene. Born in Menorca in 1987, he graduated from the ESMUC in 2009. Since then, he has recorded more than twenty albums as a leader, and more than fifty more as a sideman or collaborator on numerous projects with the best musicians in the country.

Mezquida’s versatility and magnetism mean he is capable of naturally combining popular and high-brow in a personal cocktail of musics as diverse as jazz, free improvisation, romantic, impressionist, baroque, contemporary, pop and flamenco.

Throughout his career, he has received numerous awards and recognitions for his music and his recordings: the Alicia Award 2021 for his album Talismán (Self-published, 2020) and several Enderrock awards for best jazz album of the year. He has also won the BMW Jazz Award in Munich for the concert performance of his album Letter to Milos (Self-published, 2022); he received the City of Barcelona Award in 2019 for his second album with Chicuelo No hay dos sin tres (Self-published, 2019); he has also been chosen as Musician of the Year on four occasions by the Association of Jazz and Modern Musicians of Catalonia.

He has performed and/or recorded with great figures such as Lee Konitz, Dave Liebman, Carme Canela, Elliot Zigmund, Jorge Rossy, Billy Hart, Giulia Valle and Perico Sambeat. With regard to concerts, he has played in major auditoriums and concert halls in thirty-nine countries.

He has composed and recorded music for several theatre productions, two of them for the Teatre Lliure: El curiós cas del gos a mitjanit (The Curious Incident of the Dog in the Night-Time) in 2015, and E.V.A. for the company T de Teatre, both successful and award-winning productions directed by Julio Manrique; and another for the Festival Grec, El Combat del Segle. He has also performed as a solo pianist with various symphony orchestras, municipal bands of Barcelona and Euskadi , and various big bands such as the Sinfónica del Vallès, la Filarmónica de Gran Canarias and the Sinfónica de Baleares, among others.