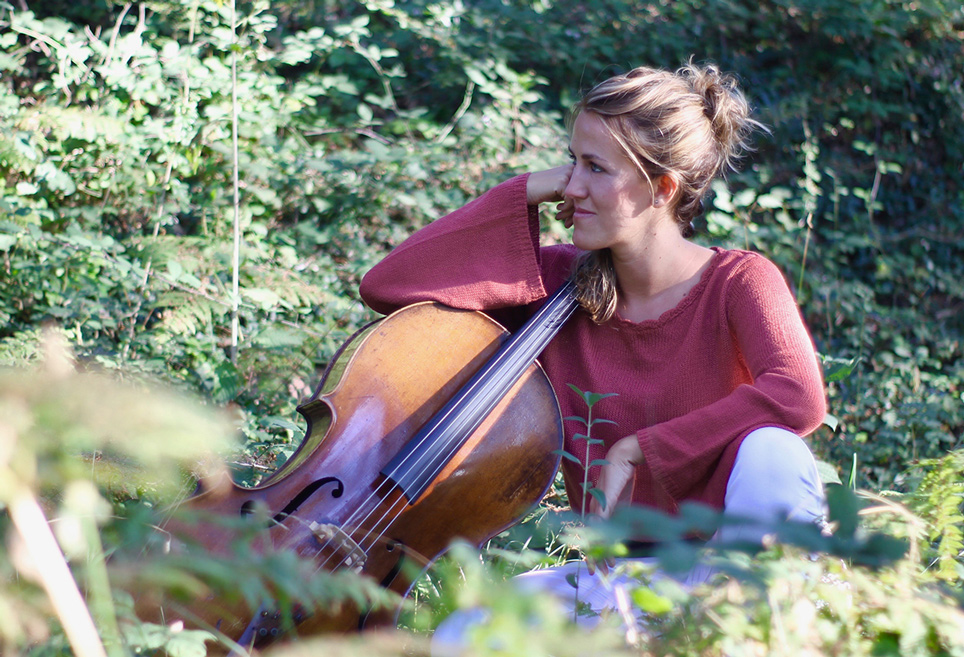 A versatile cellist and singer, she has performed all over the world, forging her own artistic path and crossing stylistic and cultural boundaries with her instrument. She has performed with artists such as A.R. Rahman, Alejandro Sanz, Susana Baca, Rosana, Gary Burton, Dream Theater, Jarabe de Palo, Maria Rodés, as well as Guillem Roma and Silvia Pérez Cruz, among others.

Marta Roma taker her cello and voice in new musical directions, crossing barriers, improvising and getting to know cultures and other ways of expressing things without putting stylistic labels. She has travelled widely – performing, giving workshops and masterclasses in countries such as Mexico, Italy, France, Colombia, Cuba, Brazil, Japan, Philippines, Dominican Republic and the USA.

After her time in the Americas, Marta returned to Catalonia where she consolidated herself as an artist and educator, playing and teaching all over the country. She has performed and collaborated with different artists such as Maria Rodés, Alessio Arena, Magalí Sare and Guillem Roma. She has also initiated more personal projects such as the duo with Ana Rossi and daBumbus. In December 2018 she released her first solo album Por Siempre (Sulawesi Records, 2018) with original music, and some versions with only cello and voice.

Among her most recent projects she participated as musical director of a new concert by the Educational Service of L’Auditori de Barcelona called Tutti Fan Piu. She is also a member of the new HalliGalli Quartet and teaches online classes with Eugene Friesen at Conarte Internacional. In addition, she collaborates with the Fundación Carulla as a mentor for the Connexions project. 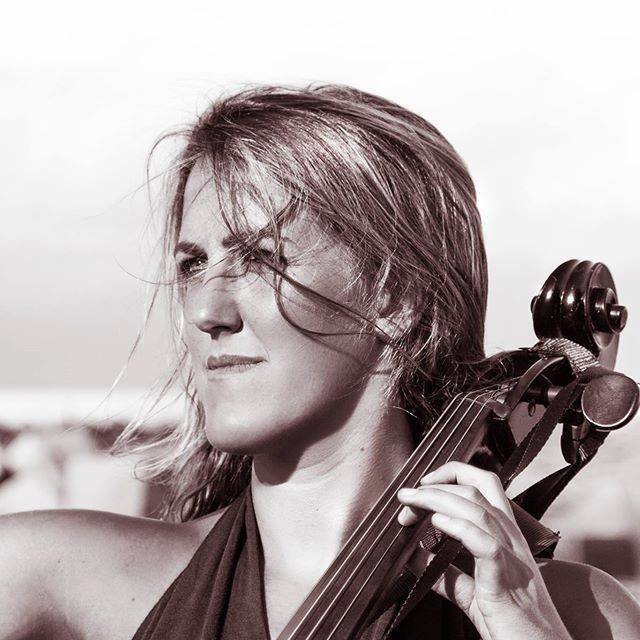