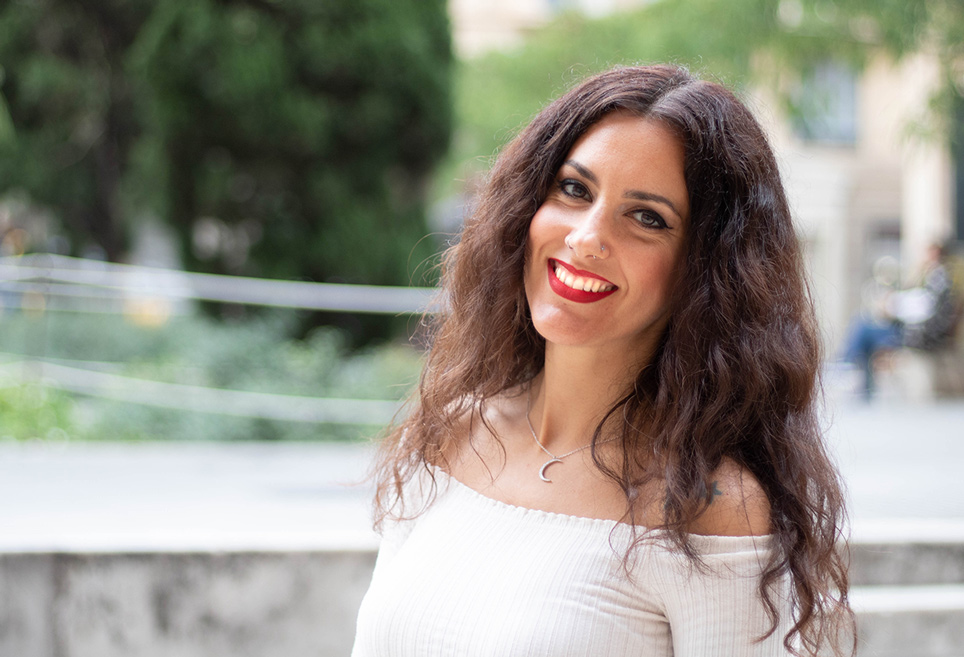 Paula Domínguez is an artist from Malaga who has worked and collaborated with artists such as Santiago Auserón, Rosalía, Hugo, Cris Juanico, Maika Makovski, and Frank Diago, among others. She has participated in several TV shows such as La Marató de TV3, Tu Cara Me No Me Suena Todavía and La Voz. She has also recorded several albums with different musical groups. Now she is embarking on her solo career as a composer and songwriter.

Paula Domínguez came to Barcelona from Malaga to start her artistic career at the age of 18. She has a degree in higher musical studies in the flamenco specialism from Taller de Musics.

Throughout her career she has worked and collaborated with artists such as Santiago Auserón, Rosalía, Hugo, Cris Juanico, Maika Makovski, Frank Diago, Arcángel, Kiki Morente and Argentina, and in projects such as Demetrio Muñiz’s Cuban Sound Project, the Orquesta Sinfónica de Galicia, the Orquesta Sinfónica del Vallès, and the Municipal Bands of Barcelona and Santiago de Compostela, among others. In addition, she has performed in national and international festivals on tours with Lenacay and Patáx, performing in Greece, Korea, the United Kingdom, Sweden, France, Italy, and Lithuania.

Her appearances on television programs such as La Marató de TV3, Tu Cara No Me Suena Todavía, El Hormiguero, Zapeando and La Voz, along with her YouTube tutorial “Cómo aflamencar melodías”, have made her well known nationally for her expertise in different facets of the music industry.

She has recorded studio backing vocals for advertisements and vocals on songs by artists such as Rebeka Brown, Cris Juanico, Antonio José and Il divo, among others.

Paula has several albums with the different musical formations she has been part of, and she has contributed self-written songs on two of these projects: Lenacay and Aire. She is currently embarking on her solo career as a composer and lyricist with the record label Temps Record. 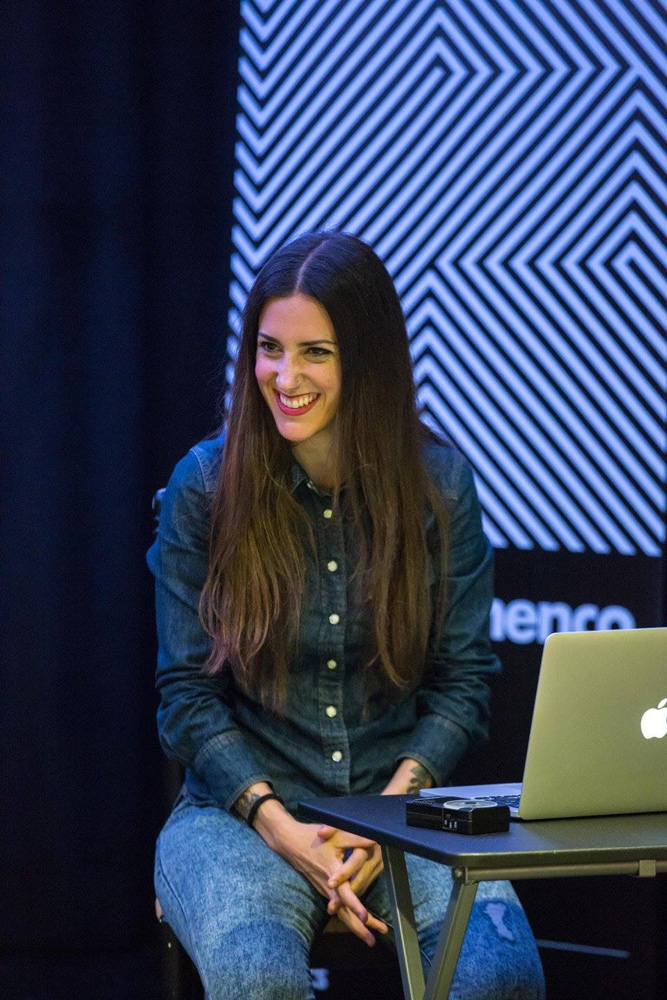