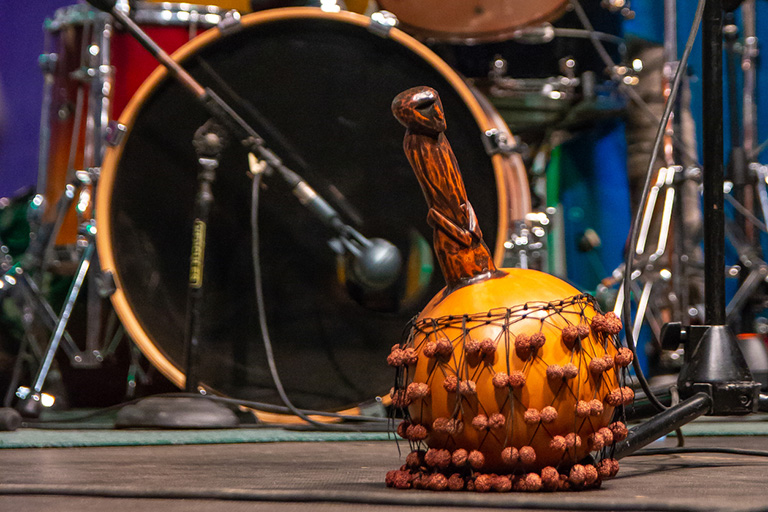 Learn to play Latin music with the Latin Combo!

This combo is intended for anyone interested in learning to play Latin music in depth by mastering the different styles and eras within the same genre. We will work on the different styles that make up this genre, such as Cuban son, salsa, timba and Latin jazz. As well as the different emblematic rhythms of these styles, for example guaracha, danzón, bolero, cha-cha-cha and guaguanco. In addition, groups will work on improvisation through open sections for solos within the same arrangements.

Who is it for?

Who is it for

The aim of forming a combo is to learn to play in a group, to know what role each member plays and to acquire a musical repertoire, as well as knowing how to listen to other instruments at the same time as to your own. 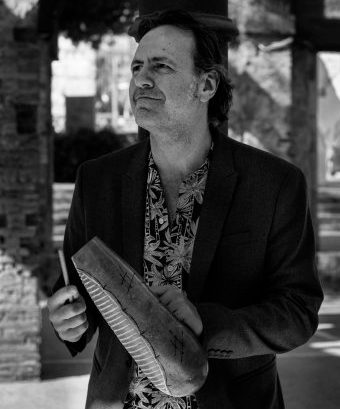 He studied jazz and modern music at the CDMBR (Zeleste) and at the Taller de Músics, where he studies the entire program. During this period, he studied drums with Quim Solé, Marc Miralta and Aldo Caviglia.

Parallel to his academic studies, in 1993 he travelled to Cuba to deepen his knowledge of Afro-Cuban music, studying with different local percussionists. That same year he joined the stable band that accompanied the Cuban singer Lucrecia for a period of 10 years. His collaborations are worth mentioning, namely with Paquito d’Rivera, Patato Valdés and Chavela Vargas.

As a performer, he has always combined jazz and latin music playing with different proposals either as a sideman or as a leader. As a sideman he has played with musicians like Lucrecia, Paquito d’Rivera, Patato Valdés, Miguel “Anga” Diaz, Jordi Bonell, Joan Monné, Vicens Solsona, Perico Sambeat, Ramon Escalé and Pep Pérez Cucurella, among others. As a band leader and composer it is worth mentioning the Latin Soul Band, that plays original music, and currently the salsa band Candela y lo demás, consisting in professional musicians and young musicians trained in latin combo latin at Taller de Músics.