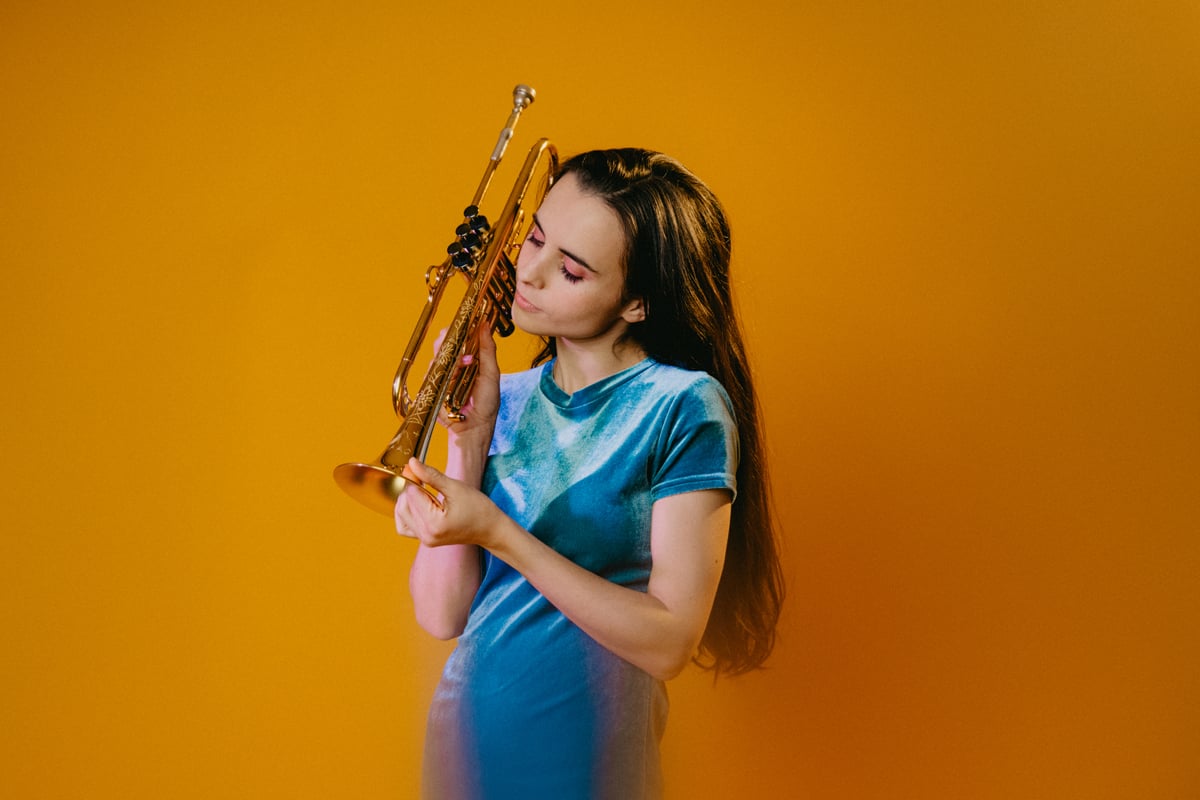 Andrea Motis is one of the most internationally renowned jazz artists of our era; a singer, composer, trumpeter and saxophonist. At the age of eleven she joined the Sant Andreu Jazz Band, and at fourteen she recorded her first album of standards, Joan Chamorro Presents Andrea Motis (Temps, 2010), followed two years later by Feeling Good (Temps, 2012; Whaling City Sound, 2015).

Following the success of her first albums, came her first worldwide release, Emotional Dance (Impulse!, 2017) and, later, Do Outro Lado Do Azul (Verve/Universal, 2019), making her the first Spanish artist to publish with these labels, which are both emblematic in the history of jazz.

During her career, Andrea has collaborated with legendary artists such as Quincy Jones, Omara Portuondo, Milton Nascimento, Gil Goldstein, the WDR Big Band, Scott Hamilton and, in 2021, Yo-Yo Ma, with whom she performed a duet of “El cant dels ocells”, which was included on the renowned cellist’s latest album. She has performed concerts on some of the most iconic jazz stages in the world, such as the Tokyo Jazz Festival, Jazz at Lincoln Center in New York, Jazz à Vienne, Blue Note Japan, Auditorio Nacional de Música de Madrid, Festival de Jazz de Barcelona, and the Palau de la Música Catalana.

Andrea Motis now presents her new project Loopholes (Self-published, 2022). Here, she moves out of her comfort zone to enter a universe of sound that born out of her musical background, with funk, electric jazz and neo-soul taking centre stage. She creates a unique sound that is the common thread running through the album, while drawing on many of her influences: from the loops of Robert Glasper to the Californian sound of Jack Johnson, via Fats Waller and his “Honeysuckle Rose” (which she cites as an influence, albeit not an obvious one, on her song “Babies”). There is also blues and even Latin American folklore, embodied in her personal version of the cumbia “El Pescador”, by José Barros (popularised by the versions of Totó la Momposina and Los Folkloristas).

The album was recorded with an exceptional line-up and boasts the collaboration of Christoph Mallinger and Steph Kondert as co-producers. 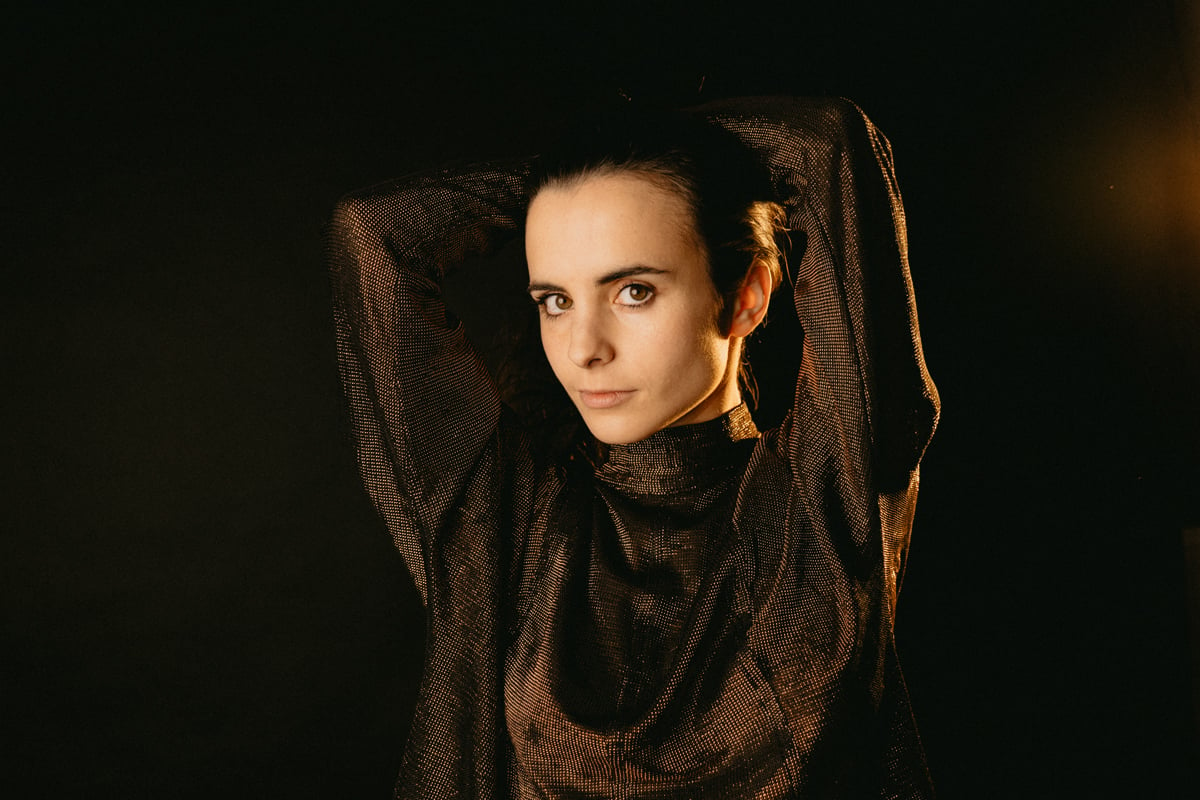