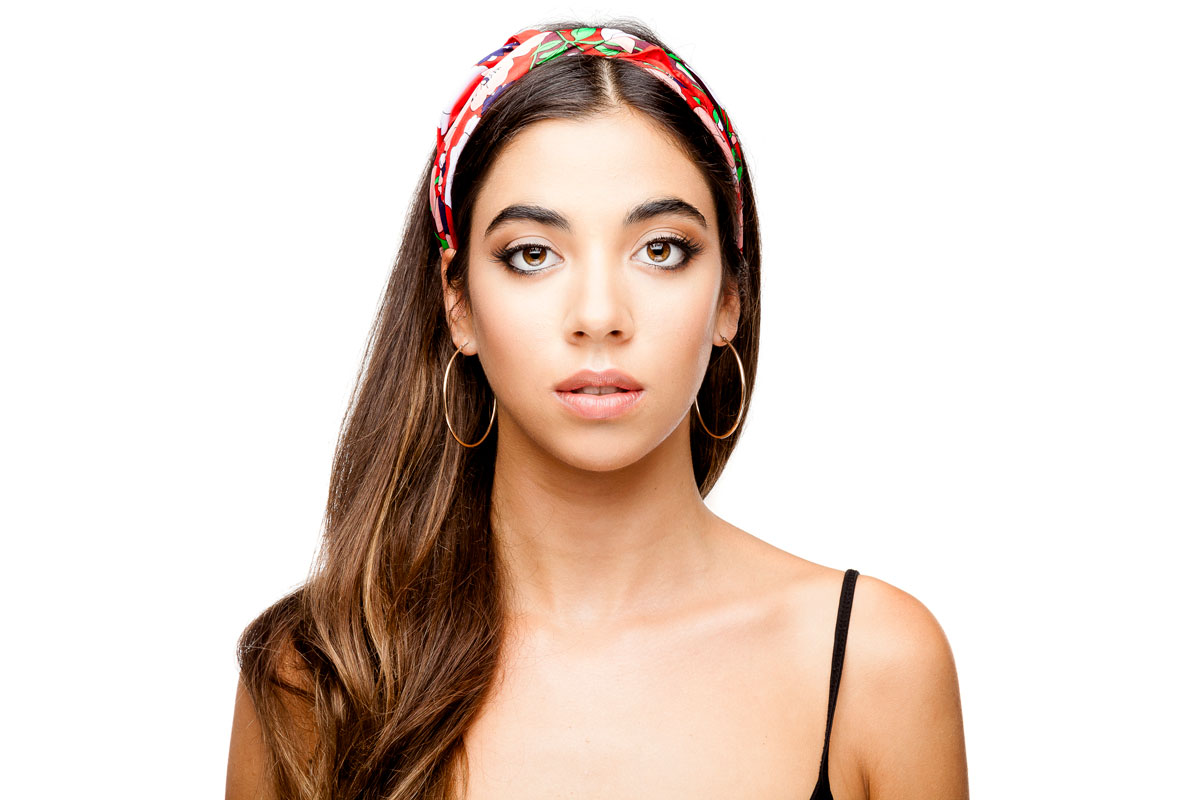 Sara Terraza is a 23-year-old singer-songwriter who, accompanied by her band The Black Sheep, offers us music with a fresh and organic sound, in the Neosoul style. With influences from the most traditional soul, funk and jazz, the singer-songwriter’s compositions adopt a modern and current air, without forgetting the roots.

Sara Terraza started her own project with references from great female voices such as Ella Fitzgerald, Sarah Vaughan, Aretha Franklin, Nina Simone, Ms Lauryn Hill or Erykah Badu. With a lot of musical interest, she also has influences from groups like Hiatus Kaiyote, or projects led by musicians like D’Angelo or Robert Glasper.

Her first album is Sara Terraza & The Black Sheep (RGB, 217), where she already defined a rich and forceful proposal. After the presentation of the EP at the Jazz Cava in Vic, she performed on stages such as the Sunset Jazz Club in Girona and the Pedralbes Festival in Barcelona and participated in large-scale projects such as ‘La Marató de TV3’ (2017).

In concert, Sara Terraza offers a mix of her own songs and versions, carefully chosen and arranged in conjunction with the musicians who are part of the project and have been with her since the beginning. 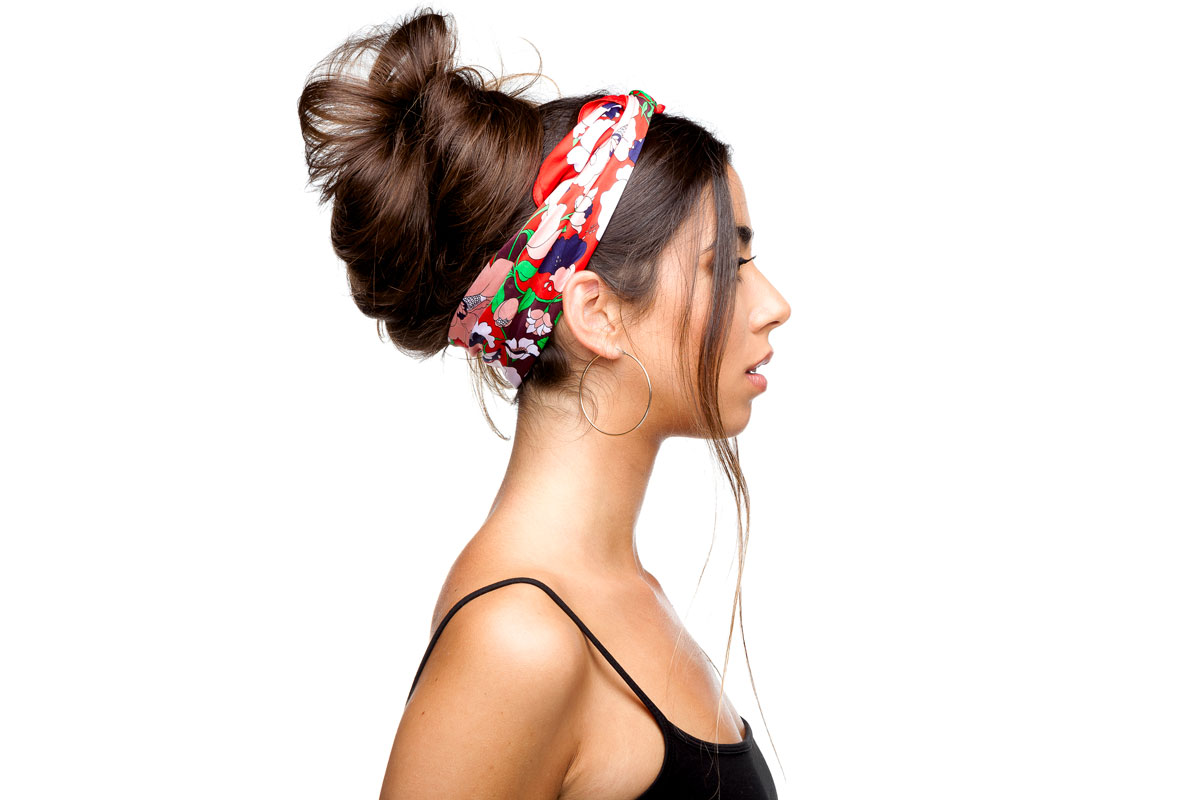 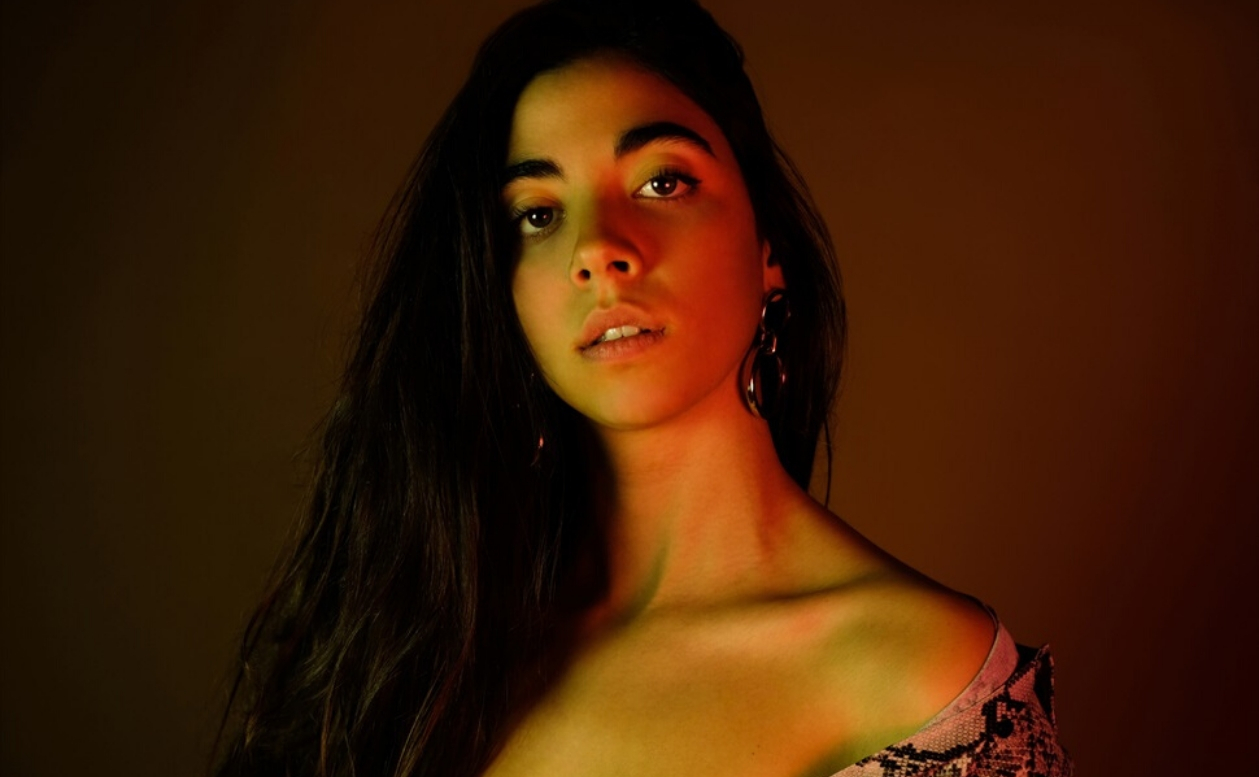 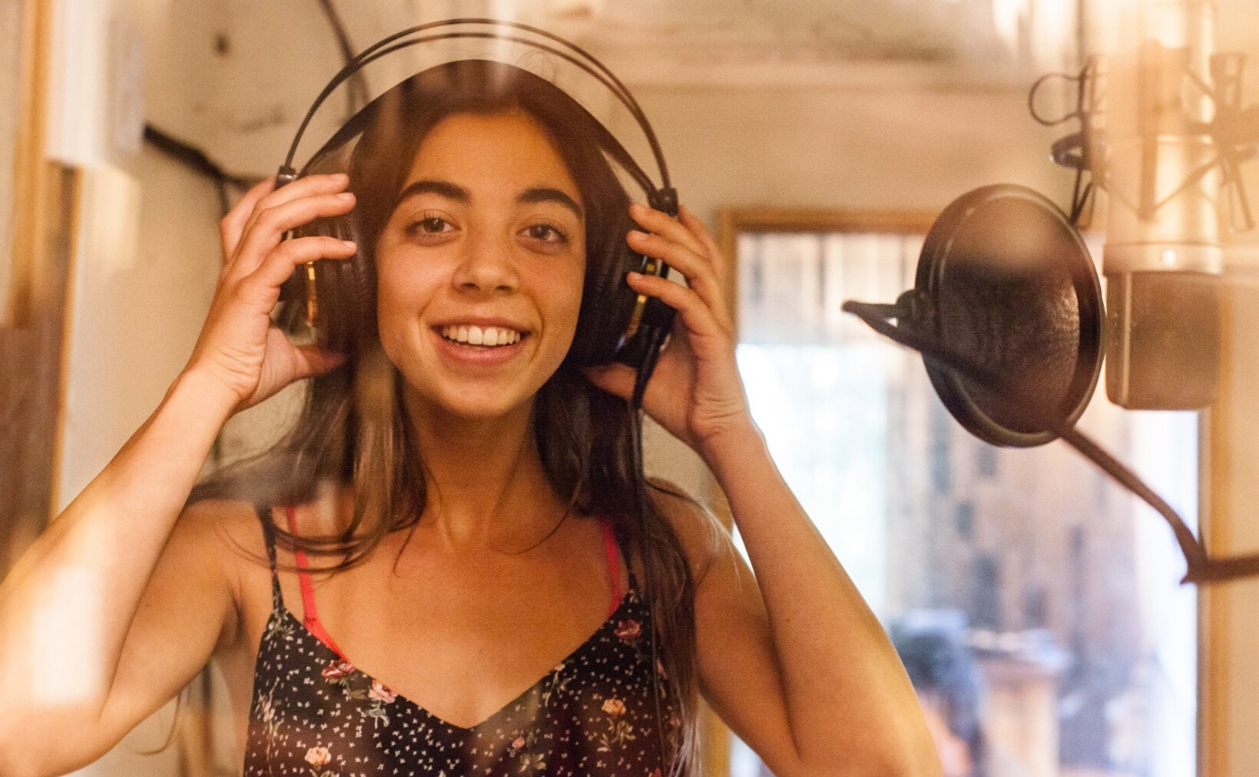